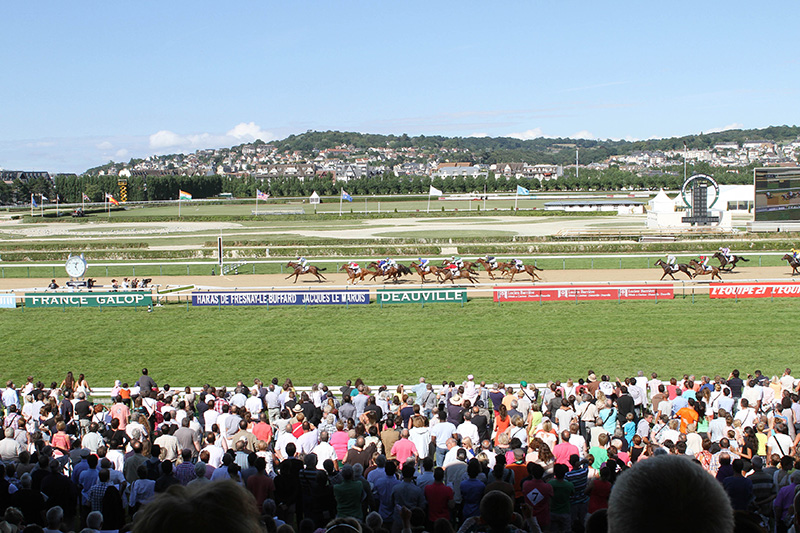 Known for being the youngest trainer ever to win the prestigious Prix Arc de Triomphe, Nicolas Clement has been among the leading trainers in France for over thirty years. He has had a very successful career to date with over 800 winners.

Nicolas is no stranger to the world of horse racing, Nicolas’ father, Miguel, was a leading trainer in France and Nicolas grew up in the business, exercising horses for his father. His brother, Christophe, is also a successful trainer in America.

Nicolas’ first job away from the family stable in 1982 was as a stud trainee at Haras de Clarbec with Mr Olivier Nicol. After a year Nicolas left France to go to America where he worked in Kentucky and California. From 1986 to Sept 1988 Nicolas returned to France and was the main assistant to Mr Francois Boutin, who then was the leading french trainer and had 220 horses.

Nicolas took out his own license in Oct 1988 and trains from his Father’s old stable. He has over 50 horses in training and is regularly in the top 15 with over 480 winners to date and has earned more than €14 millions.

Freddy Head is a retired champion jockey in Thoroughbred horse racing. Known also as “Freddie”, his grandfather was a jockey as was his father Alec Head who also became a successful trainer and owner of Haras du Quesnay near Deauville. Alec Head’s horses won the Epsom Derby and the Prix de l’Arc de Triomphe.

A six-time winner of the French jockey’s championship, Freddie Head scored a number of important Group I wins in the United Kingdom and is best known to Americans for his back-to-back victories aboard U.S. Hall of Fame filly Miesque in the 1987 and 1988 Breeders’ Cup Mile.

Freddie Head retired as a jockey in 1997 and began working as a trainer. In 2008, he became the first man ever to win Breeders’ Cup races as both a jockey and trainer when Goldikova won the Mile.

Swedish-born trainer Pia Brandt is based in France and was an assistant trainer to Jance Torok. When the trainer suddenly died in 2000 she took over his stable, before relocating to France.

Dastarhon provided Brandt with her first Group 1 placing in 2013. In 2014, she had a breakthrough Group 2 win in Dubai with L’Amour de Ma.